How The Championship Works

This championship is run throughout the year for Rally competitors who are Warrington & District Motor Club members. A set number of mainly single venue stage rallies are selected and competitors score points. Prizewinners for under & over 1600cc engine capacity will be awarded at the annual prizegiving event.

The Championship co-ordinator will obtain the results from the listed rounds and championship points will be awarded to competitors based on their class position.

If there is a tie at the end of the year the tie will be resolved by taking into account   the most number of 25  ten 24 points until the tie is resolved.

The championship will consist of 10 sealed and 10 gravel surface rallies.

A competitor may compete on any number of rounds mixing there surface choice but only 6 best scores will count towards their final total points.

A competitor may nominate 1 extra round of their choice which is not on the Championship list, once in the year to score points, but they must notify the championship compiler there intent at least 48 hours before the start of the event, via phone, email messenger and text. This will count as 1 of their qualifying rounds. 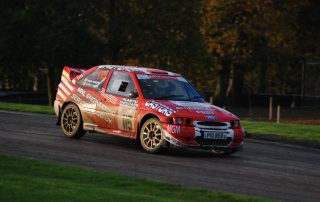 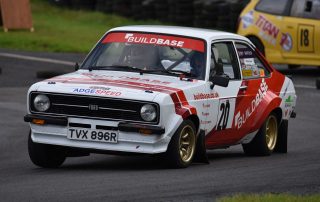